It Might Sound Crazy But It Ain't No Lie, Baby Bye Bye Bye..to Lavender. Lavender: Floral and calming, grounding and stress reducing. All things you want to feel when you’re trying to conceive, right? And so you stock up on natural products with lavender scents, grab some lavender oil to diffuse at night to create a subtle ambiance at bedtime, and drop some onto your wrist to remain calm throughout the day.

But say bye bye bye to lavender friends. In 2010, and then again in 2018, lavender was confirmed to disrupt sex steroid signaling. Studies showed that both lavender oil and tea tree oil “modulated the endogenous expression of the estrogen-responsive genes MYC, CTSD, and IGFBP-3 in MCF-7 cells in a manner similar to that observed with 1nM estradiol with respect to both the magnitude and timing of the response.”

What does that mean? By using your lavender hand soap or bath balm you could be adding exogenous estrogen-mimicking compounds into your body and messing with your very sensitive hormone rhythms and fertility outcomes.

Why did researchers choose to study these two essential oils in the first place? Doctors linked enlarged breast tissue in prepubescent males, and then later females, to lavender and tea tree use. Known as Gynecomastia, this condition is clinically characterized by enlarged breast tissue and is the result of disrupted estrogen and androgen signaling which lead to increased or unopposed estrogen action on breast tissue. Three male prepubertal patients with gynecomastia had normal low serum levels of endogenous sex steroids and no apparent underlying pathologies. One common feature among the three boys was, however, that each of them had topically applied over-the-counter products containing lavender oil, and in one case a product contained both lavender oil and tea tree oil. In all three boys, the onset of gynecomastia coincided with the topical application of these products and resolved with the discontinuation of their use, suggesting that lavender oil, and perhaps tea tree oil, may possess endocrine disrupting activity that leads to the development of gynecomastia.

It’s pretty shocking that this information is not widely known and/or studied. A casual search of the internet will lead you to believe that lavender is safe for fertility and pregnancy. But dig a little deeper- as in dig into the National Institute of Health public research records- and you’ll find the truth about that little purple beauty. 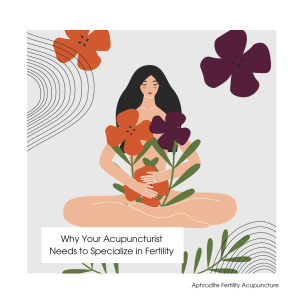 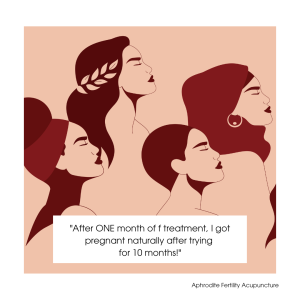 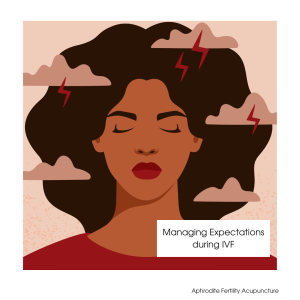